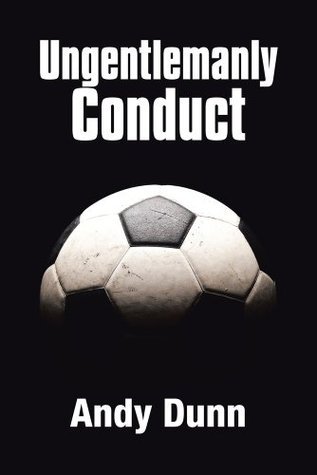 OMEGA: Submitted By The Alpha

Glimpses of Irelands Past - The Ordnance Survey Memoir Drawings: Topography and Technique