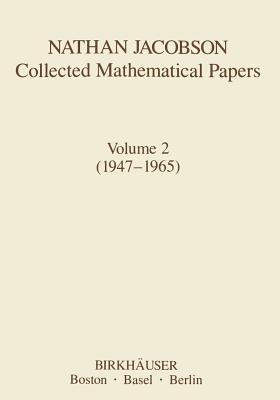 Silver Nomad: Journeys and Places to Discover in Your Retirement

All That We Say Is Ours: Guujaaw and the Reawakening of the Haida Nation