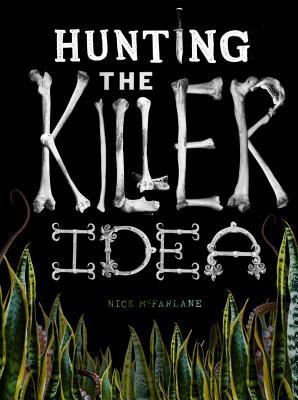 A Journey Into The Heart: A Novel

The UN Secretary-General From the Cold War To the New Era: A Global Peace and Security Mandate?