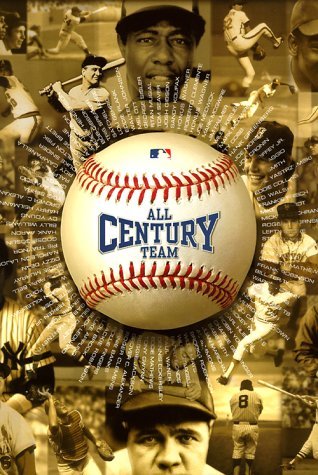 The Story of Patsy

The Smurfs #19: The Jewel Smurfer

Too Many Murders (A Carmine Delmonico Novel)